Everybody in the comments section of our original BMW XM Concept post just seemed to love the design, so to sate everybody’s taste for more photos and angles, BMW has provided exactly that. And yes, you should read the previous sentence with a heavy, sarcastic tone.

We’re not kidding about there being more photos, though. BMW gave the XM Concept its “live” reveal at Art Basel in Miami Beach last night, which means there are plenty of “live” photos to go with the reveal. Most of the initial shots we got to see of the M SUV were toeing the line between renders and actual in-person photographs. That’s enough for initial impressions, but it’s always best to see what a car looks like in a regular environment through a real camera lens. You’ll find exactly that — and more artsy shots — in the gallery at the top of this post.

If you had any doubts about where BMW’s heads were at with the XM’s design, its reveal location at an art fair should explain it for you. Designers wanted to make an artistic splash, and no matter which side of the argument you’re on, the XM has done exactly that. 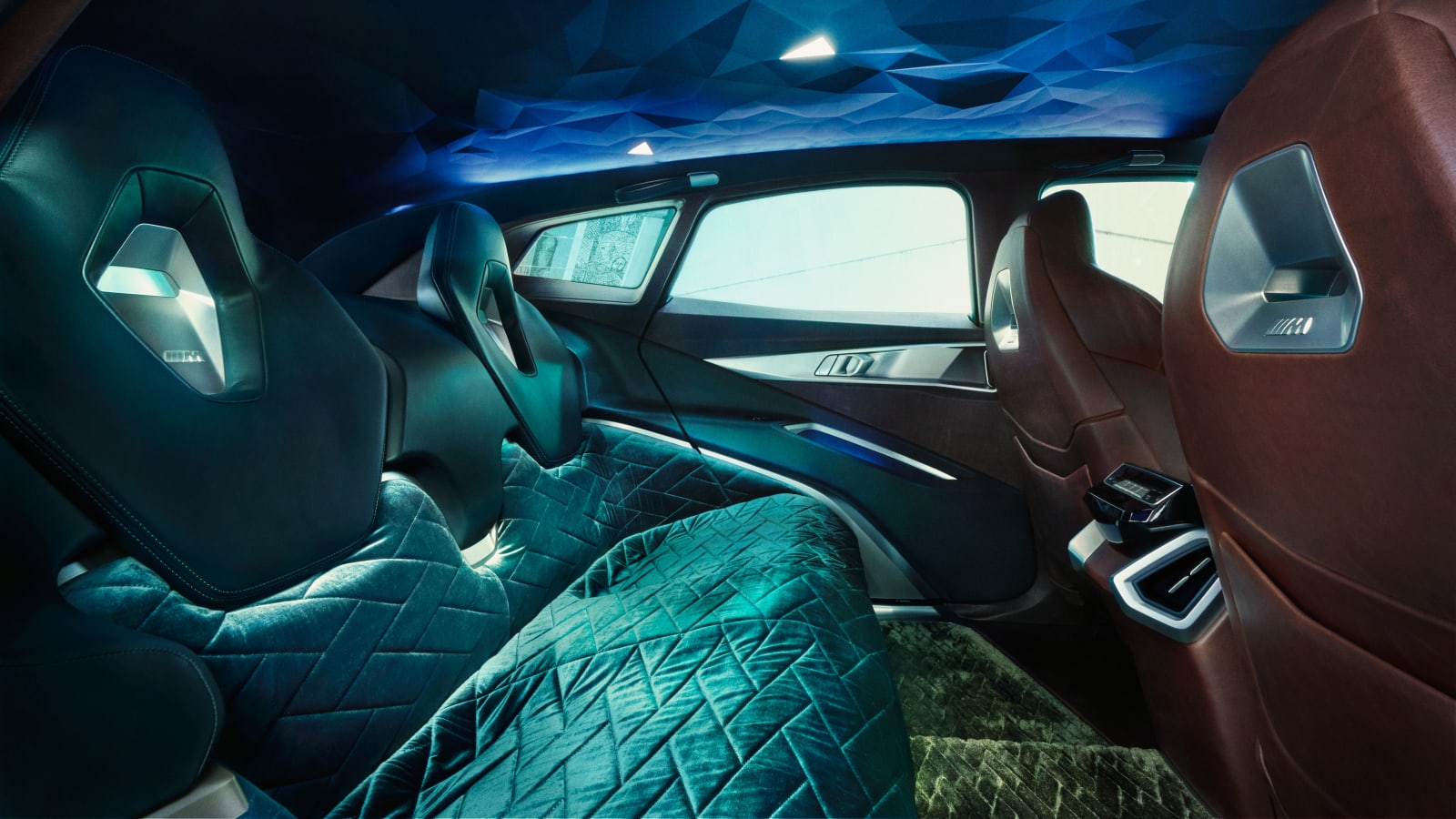 In case you missed our initial reveal post for the XM, you should know that it’s packing a V8 engine and electric motor that combine for 740 horsepower and 738 pound-feet of torque. Being a plug-in hybrid, it’s also the first electrified vehicle from the M division.

Scroll all the way through the gallery, and you’ll make it to the interior to find its vintage-look leather front seats and velvet rear seats. Plenty of this won’t make production, but also, plenty of it will. We’re excited to see what BMW has in store for us when the production XM rolls around, as it’s set to be the most powerful and (likely) the most expensive M car ever.

Computer Recycling Near Me